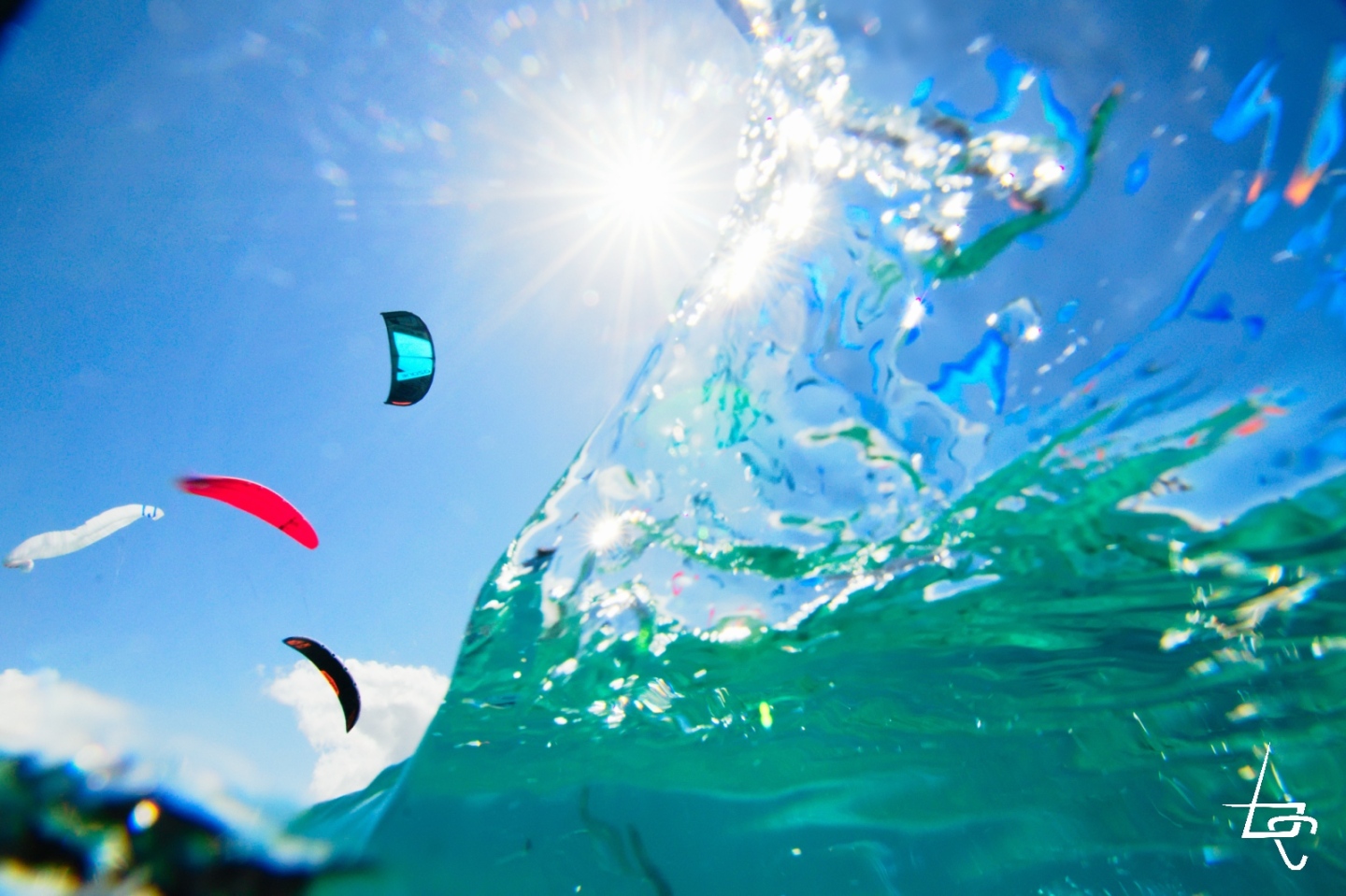 The Hydrofoil Pro Tour (HFTP) is an international league of kitesurf racing using hydrofoils, a hydrodynamic device fitted undernieth the kiteboard that lifts it above the water’s surface and allows traveling at speeds of up to 40knots (~80km/h), powered by the wind only. Phew… obviously seeing it does a better job at describing the thing! Anyhow, the third event of this amazing league took place in Mauritius last week, and shooting it surely was one of the highlights of my year. It was probably on par with Expedition Amundsen or Fjellsportfestivalen in terms of vibe, action and overall situation that really gets you to move and adapt in order to capture it well and with variety. Add to that the presence of riders and even team from Europe, the Americas, Australia and more: all marvelled at our beautiful lagoon and coast, we got to be on boats pretty much all day, every day, focusing on the races but also having a good dose of fun, getting together with the media team, editing and sharing images late at night… it felt like traveling even though I was at home. 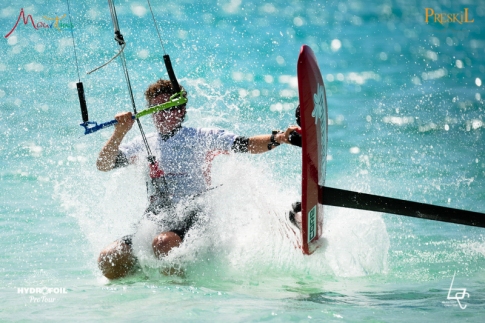 The event was hosted by the Preskil hotel and the Pointe d’Esny yatch club over four days, with riders arriving sometimes a weeks before and leaving a few days later. Just seeing 10 kites together over the lagoon was spectacular, now there would be over 40 of them racing together. 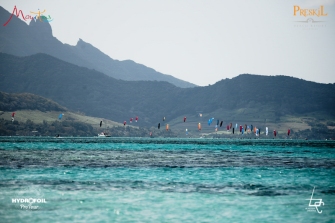 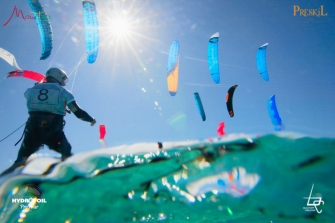 Nico Parlier from France absolutely dominated the event, winning every single race save one where a big technical problem didn’t allow him to make the start properly. 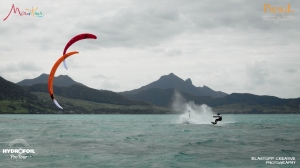 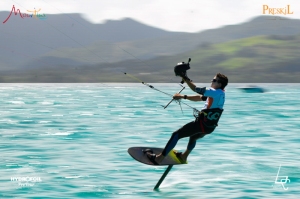 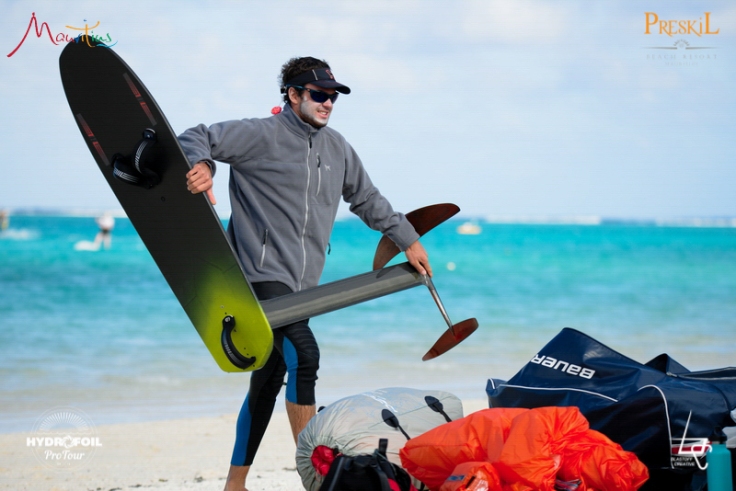 Following closely were Johnny Heineken, Oliver Bridge, defending world champion Maxime Nocher and Axel Mazella. World speed record holder Alex Caizergues was also present and it was really cool to see the camaraderie between the riders: super focused before but messing around and teasing each other after the races. 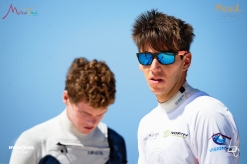 The ladies were super fast as well and 15yo Daniella Moroz from California took the win in her category. Check out the results here and special shout out to the Mauritian riders for their performance, especially Jean de Falbaire finishing 8th among the world’s best riders. He came 6th in four of the seventeen races! 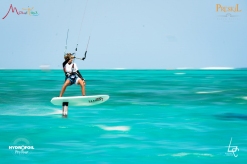 As for me I was stoked to work alongside famous kiteboarding photographer Toby Bromwich from the UK, Sebastian Tron from Mexico, Alex Shwartz and Benni Geislinger from Levitaz (Austria) and our local action film man Xavier Lachkar, without forgetting Robbie, Jess, Natasha, Sunniva and MYA race officers, and Dominique, Rudy, Julien, and JC for getting us where we needed to be with their boats! 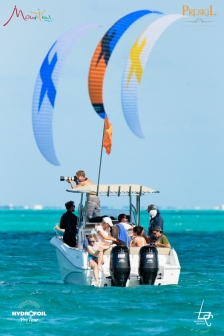 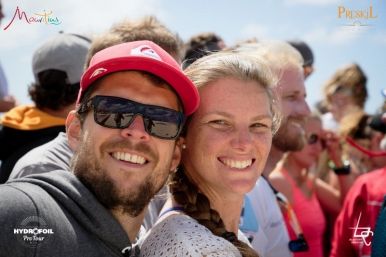 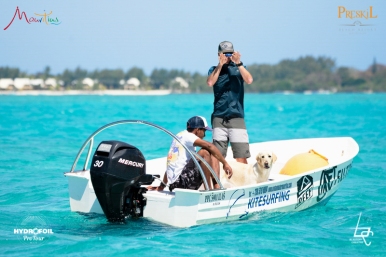 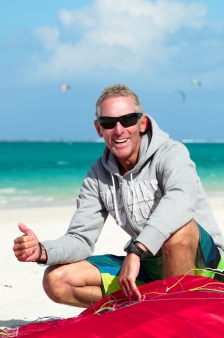 PS: Quick update from the latest activities between since the Mary Pierce tournament: I was solicited on a few events: the Surfski week by LUX sports, the trail race UTRB by Beachcomber and the Mauritius Marathon by LUX Sports. Having little time to properly write about each, I’ve started making albums on Flickr that you can access from the above links. I’ve also shot local windsurfers and kitesurfers in Pointe d’Esny a few weeks back, as well as a mountain bike race by Emcar where the weather and setting were really perfect for slow-shutter/speed blur shots. Photos from previous events were also featured in Cote Nord Magazine and September will be all about preparing for a trip to Nepal… Exciting stuff and more on that very soon!